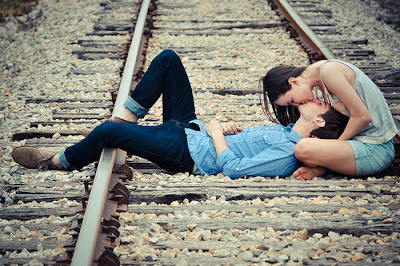 Once upon a time in a country far, far away a boy lived, very different from all the others. 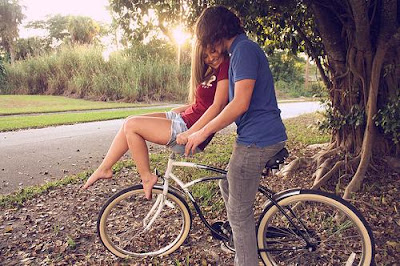 Everything ran smoothly in his life until one day, many many years ago an incident made him see life from a different perspective.

And suddenly, a big secret was revealed. 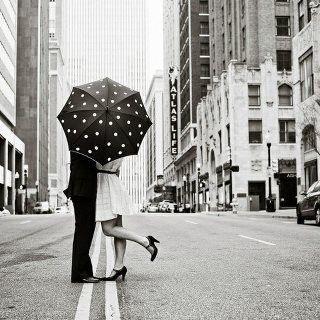 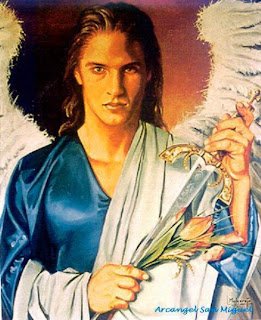 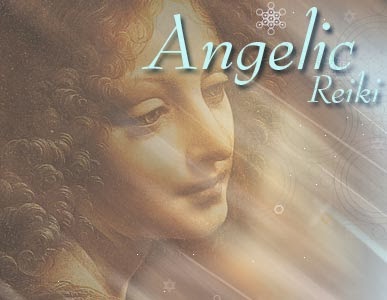 My name is Kaity Samartzis. I was born & raised in Piraeus. Since 1992, I have been a researcher and trainee in the arts of holistic, spiritual & alternative therapy and healing approaches. I am also trained in international Ε.Σ.Σ.Α.Ι. Furthermore I am trained in curriculum methods of Systemic Constellation by the Bert Hellinger School, of Family & the Management of other such systems. I have studied the Science of Alternative Schools, N.H.S., Life Coaching & Trained in Energy Healing. I am a Master Teacher and Therapist of Angelic Reiki. My intention is to help you re-member again, what you already know as spiritual beings, while living the human experience. I truly believe the facilitation of a cure is a work of great value, but let's not forget the golden rule that says: Heal someone & maybe change their life. Help someone to heal themselves and that will change the universe! In the hope we all help and play our part in the evolving universe! May the lives of all of us be full of Love & Light!
View my complete profile 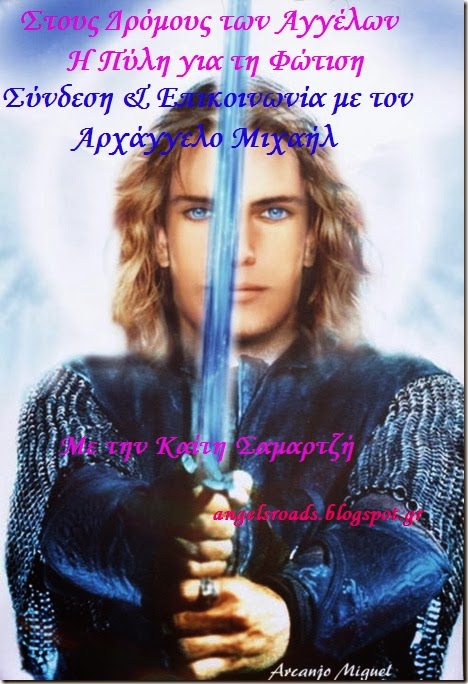 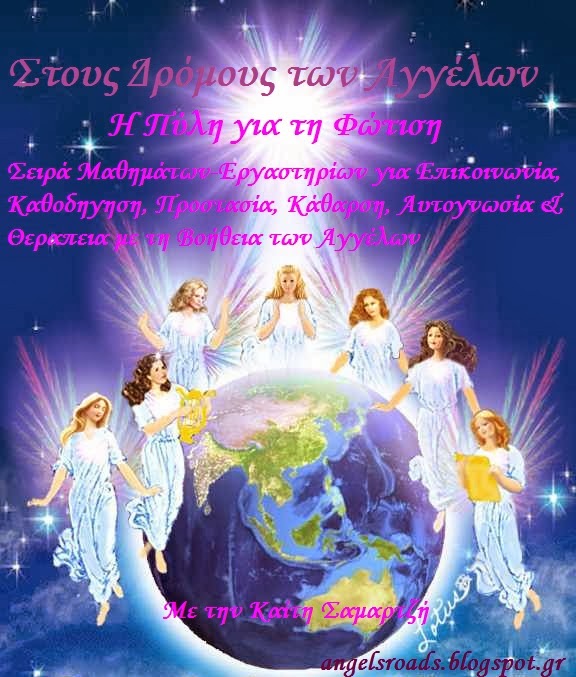 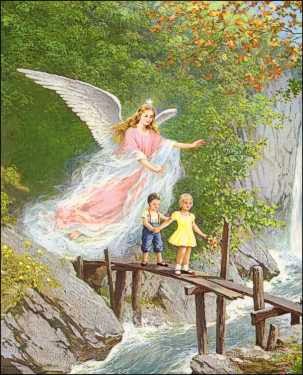 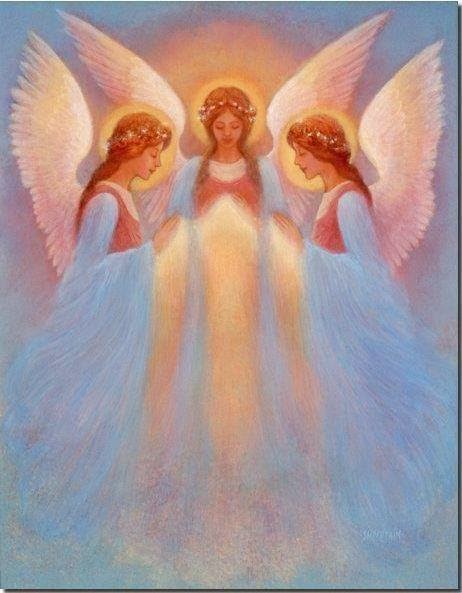 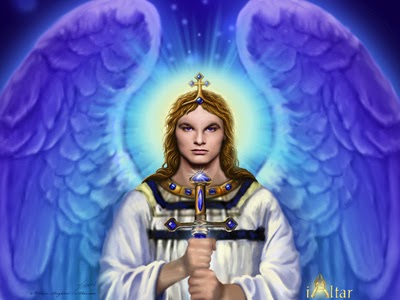 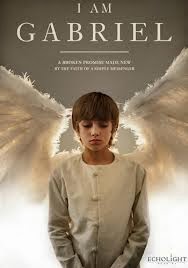 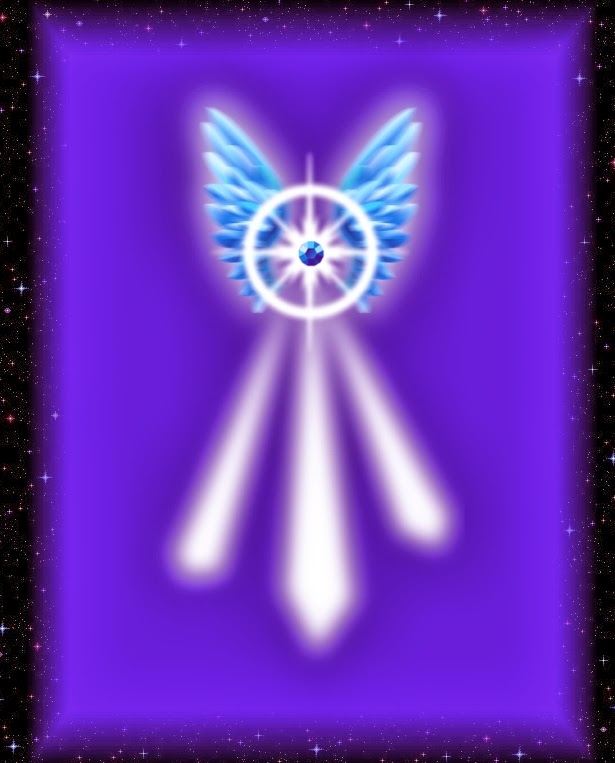 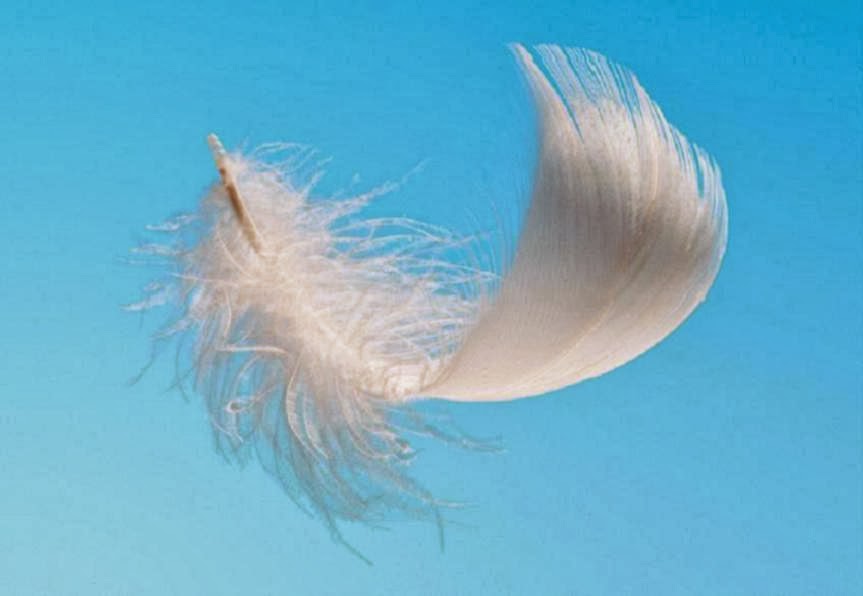